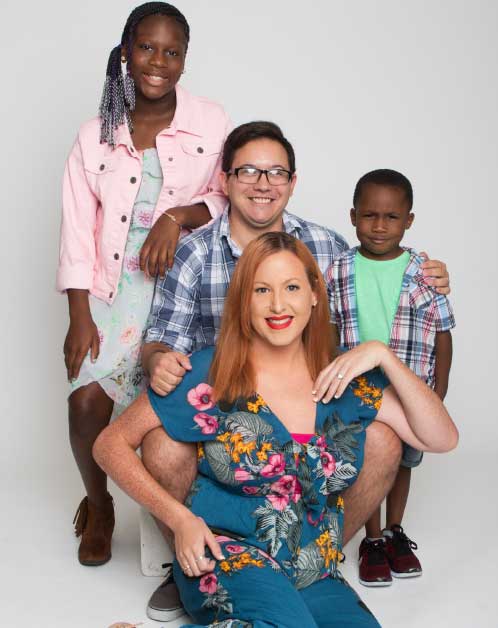 It was 2018, and Barbara and Dominick had been waiting for years to be matched with children of their own. The Brennan’s believed that they were not being considered because they are a transgender couple. They were reluctantly coming to terms with the process, when thankfully they were matched with a sibling pair. They had finally found the daughter and son they waited so long to meet.

Later, Barbara and Dominick learned that the children’s biological mother was pregnant. After years of waiting for a child, the Brennan’s can now say that they are “Brennan, Part of 5.”