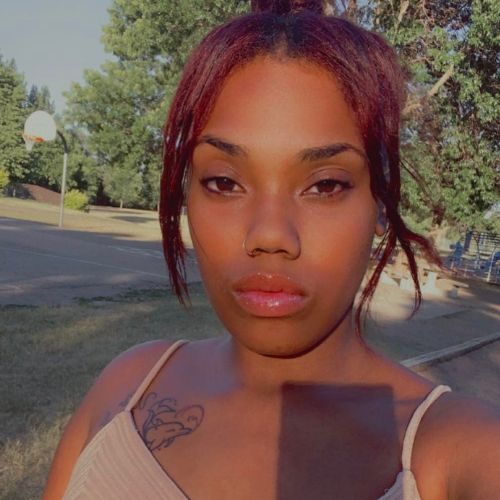 I’ve been telling my story for a few years now, and at first I was always embarrassed by it. I felt as though I was just a huge charity case to everyone around me. I felt like the poster child for a sad black girl.

It’s not easy to say, “Hey, I’m young with two kids and no parents,” to a bunch of strangers. It’s not easy to say, “Hey, I have no one.” What I felt like saying was, “Hey I’m vulnerable and I have a sad life.” I felt like I was in one of those sad commercials where they want you to donate to organizations, like the ones in Africa where they claim their money is going to “poor” villages.

Many of my feelings stem from the stereotypes of foster kids. Like I already don’t feel bad enough about my life. I remember going to conferences and speaking engagements to “raise awareness” and to help the new social workers in training. I never saw the benefits. I didn’t see improvements in the system. I felt like I was just repeating myself so they could say they tried. So I stopped. I stopped putting my time and effort into something that was not benefiting me or anyone around me. It truly felt like a waste of my breath and time.

It wasn’t until I started getting youth and social workers looking at me for guidance that I realized my words mattered. I never wanted anyone to experience what I had been through, or worse. I realized that my story was powerful enough to make real change.

In 2018, while I was in New Orleans as an older youth in Connections to Independence, with my now boss, the amazing Jessica Rogers, I heard about having a foster care ombudsman. An ombudsman is an official appointed to investigate individuals’ complaints against maladministration, especially that of public authorities. The position means the fosters have someone on their side–someone who is fighting for and paying attention to the fosters and their needs.

I said, “We definitely need one of those in Minnesota.” I didn’t know how to make it happen, nor did I have the resources. Then this year, I was introduced to an amazing nonprofit called Foster Advocates. The organization is fighting to get an ombudsman for foster youth in Minnesota. My boss told them that I have been asking for an ombudsman since 2018 and they needed people to testify before the Minnesota Legislature.

I shared my story and how I thought an ombudsman would have benefited me and how it would help the kids in foster care now and in the future. We brought them to tears. The bill passed with almost everyone voting yes. Minnesota will have an ombudsman in 2023. I realized that by speaking up and serving on all these committees my voice matters. I can tell the same story over and over, and it will touch someone.

They didn’t listen to Dr. Martin Luther King, Jr., at first, but he kept speaking until he was heard. I plan to continue to be a driving force for foster youth. My message to those reading: keep repeating yourself until you’re heard! Just hold on. Our time is coming!

I am a former foster youth. I am currently a vista volunteer for Connections to Independence. I am on the child well being committee for Hennepin County and many more foster commitments. If I am not at home being a parent or studying for school, I am trying to find ways to make the system better, not just for fosters, but for all children who need love. 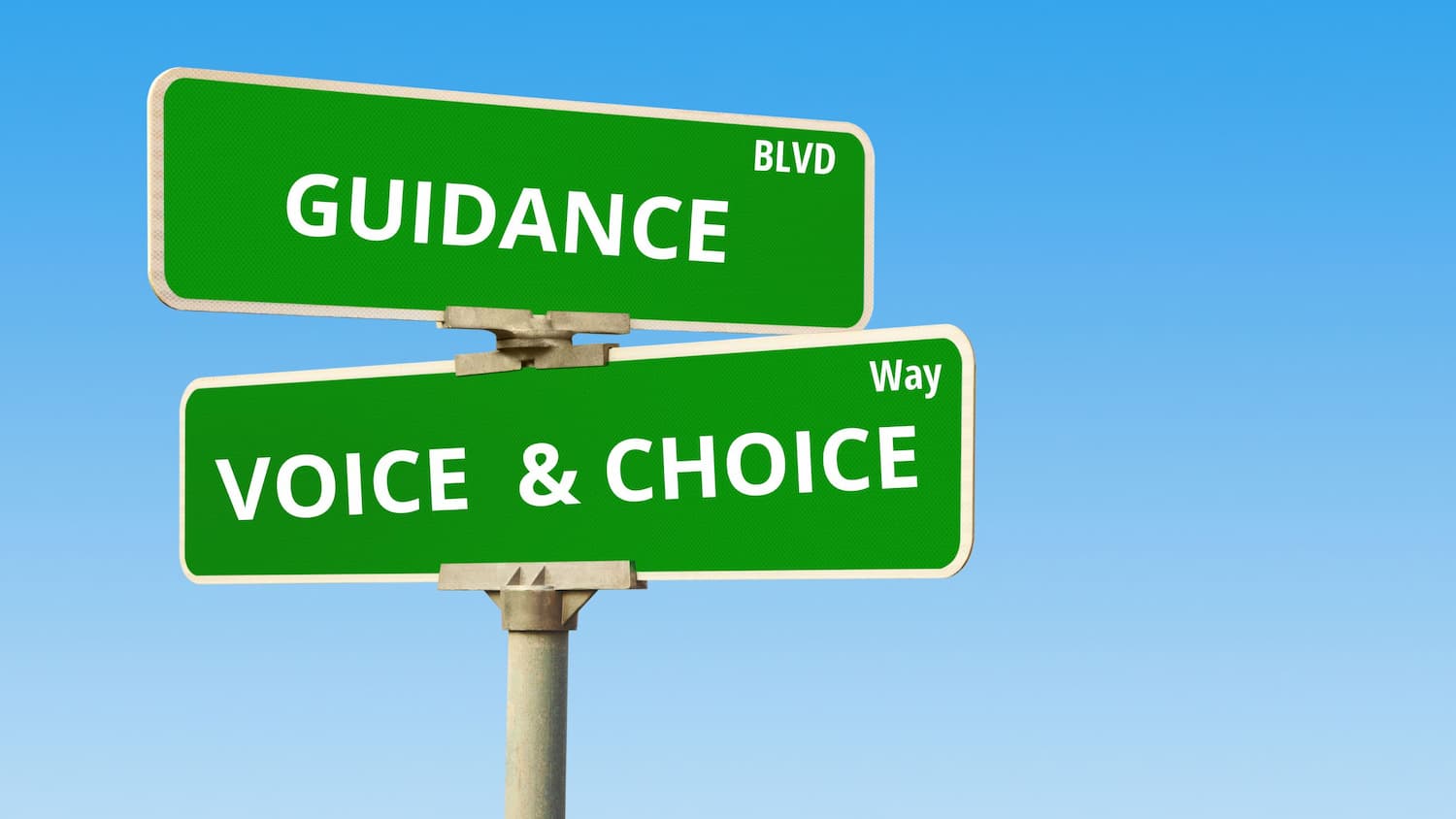 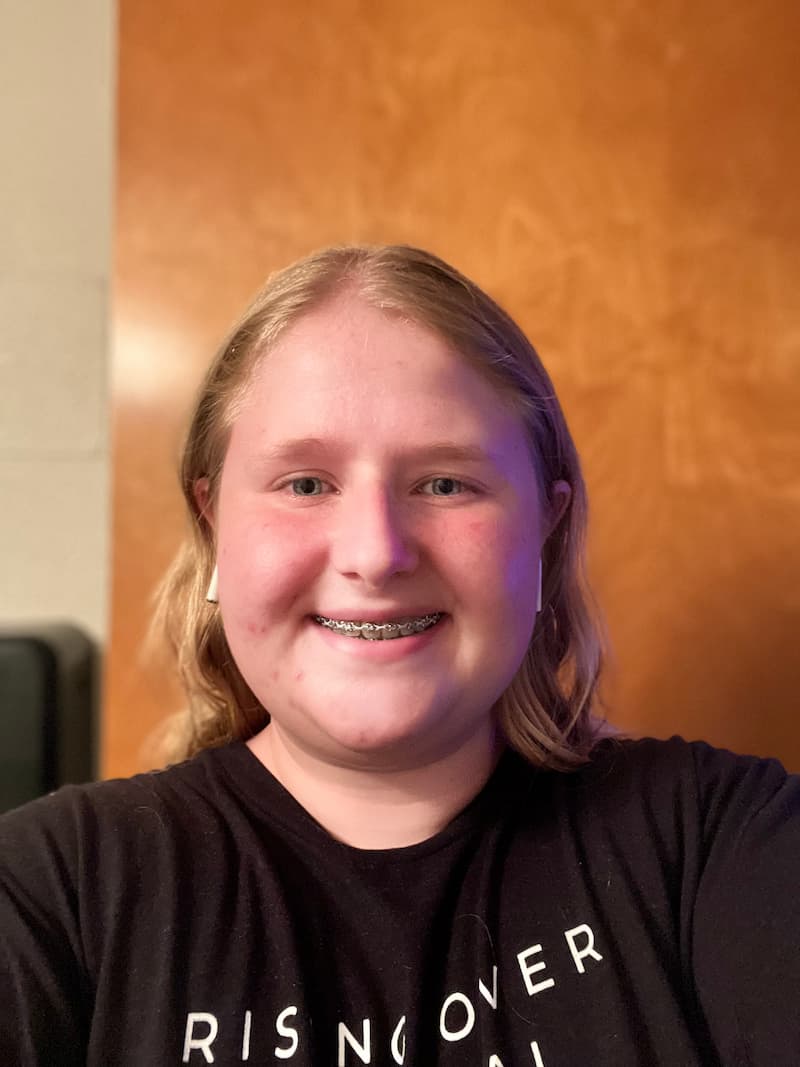 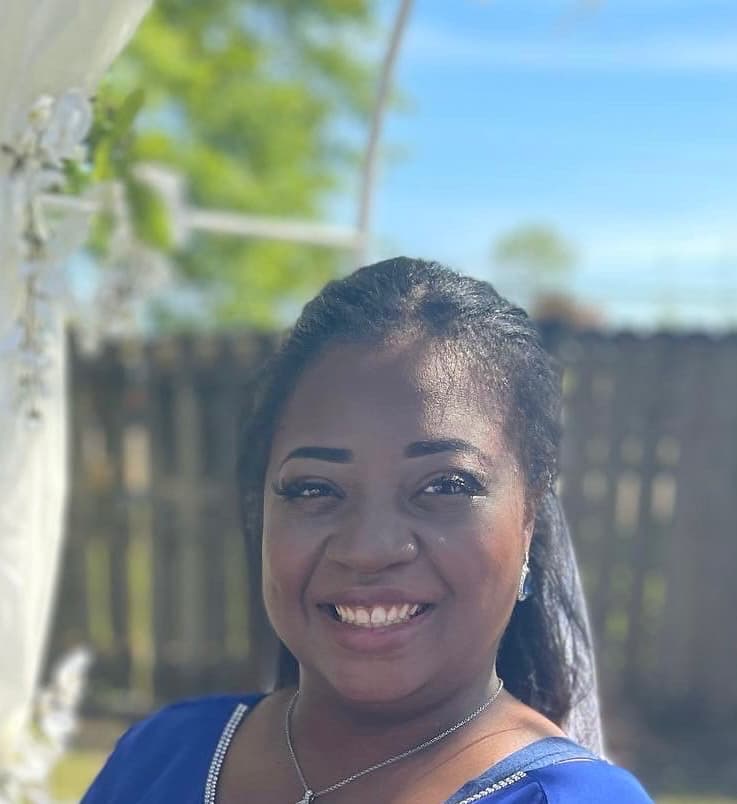 youth are humans too! 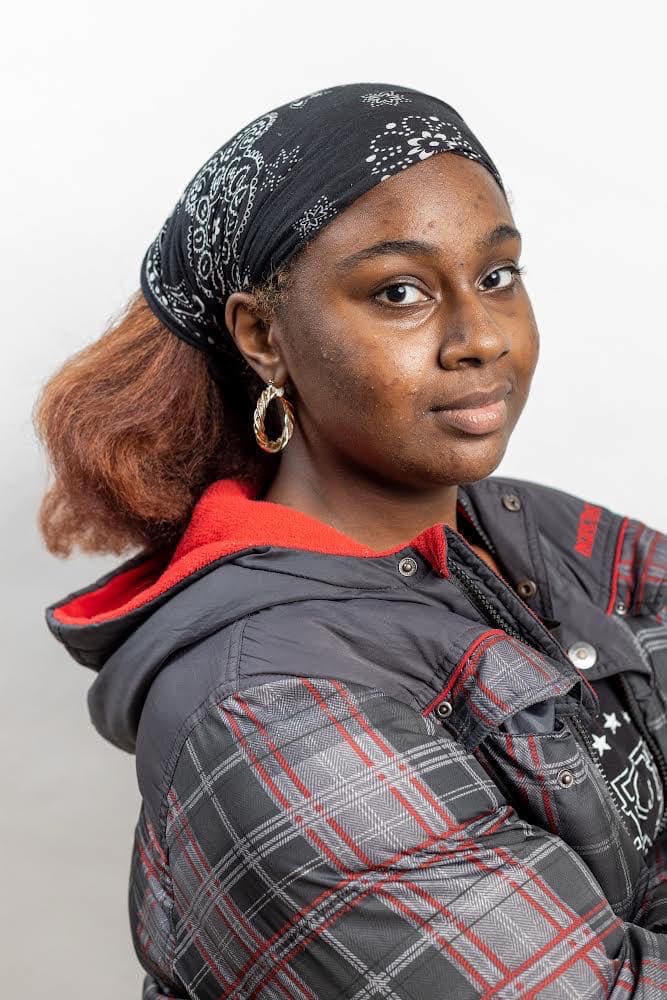